Last summer Kerry and I took a 9 week road trip across the country and spent 2 weeks of that in Cincinnati/Dayton, Ohio with his family. We had the chance to meet and become great friends with Ted and Sarah. These two feel just like family. They practically are since Kerry’s father refers to Ted as his other son. In the past year, I have seen these two go from high school sweethearts, to buying their first home together, to becoming newly engaged! Ted proposed to Sarah beneath the archway in their living room on Christmas Day, a few months after they moved in (cue the awes!). I was so excited for Sarah and Ted, who just celebrated their 6 year anniversary together yesterday. I was beyond honored when Sarah told me I HAD to be her wedding photographer, and that I just HAD to help her figure out how this was going to happen! I couldn’t be happier to be a part of their big day, and share in their happiness as they become husband and wife.

Just before Kerry and I drove into town Sarah was worried the weather wouldn’t keep up – that it had been storming so badly the last couple days. I told her we would make it work and it was going to be awesome. The day we were set to shoot a tornado warning rang through the county. I knew we couldn’t go to our original location of choice, but I knew that Sarah and Ted’s new home had a cellar – so we would shoot around their neighborhood and if a tornado came blowing in, we could at least be close to shelter. 🙂

We stuck around their cute little town and found some really amazing gems. After the tornado warning passed and the skies cleared up – we headed back to Kerry’s father’s home and finished it up with a nice Ohio sunset. I must have used up all my good karma points for such amazing weather the entire shoot!

Well, I hope you enjoy their set as much as I enjoyed being with them!

Isn’t CJ (the pitbull) the cutest?!? His favorite word to get him to smile (and run around crazy) was ZOOMIES!

I hope you all enjoyed that as much as I did, until next time! 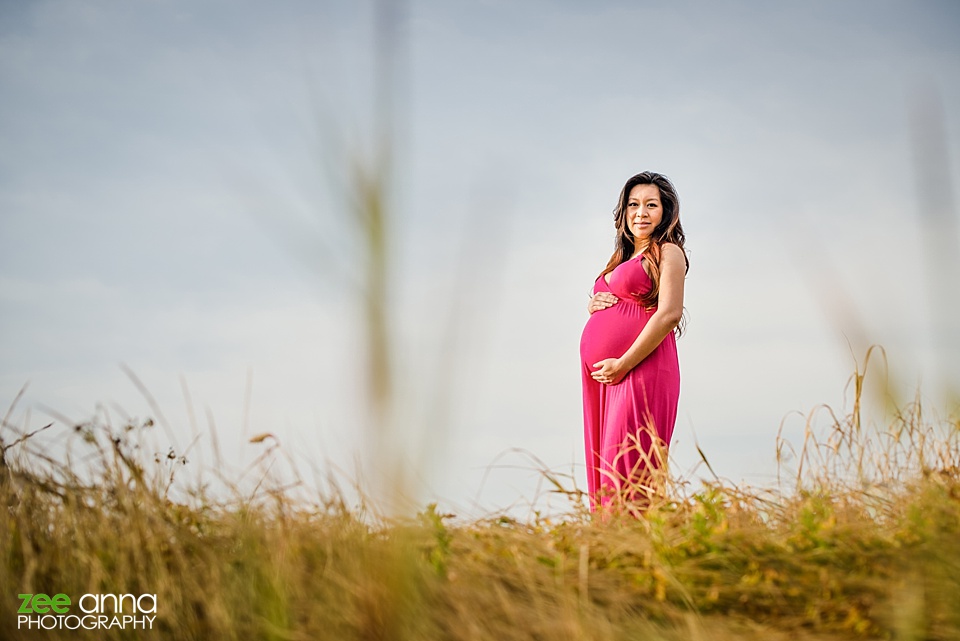 March 13, 2015 Not Me and Not My Twin | Sacramento Maternity Session with Mary + Henry Read More